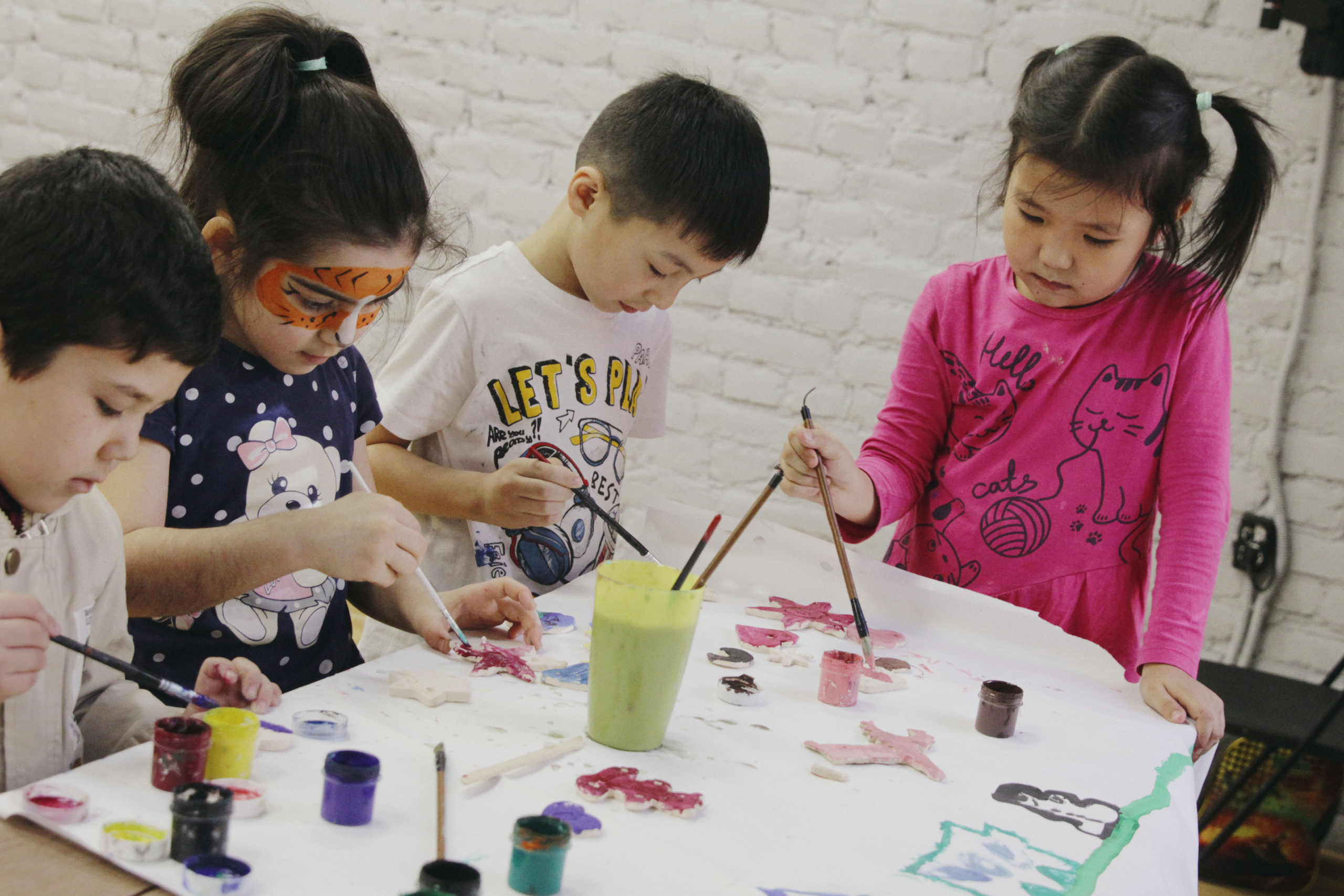 Centralasiengrupperna actively works within the thematic fields of gender, democratic youth organizing, climate, conflict transformation and provides capacity-building activities for partner organizations from Central Asia as well as partners from Russia that closely work with Central Asia.   Russia remains the main destination for immigrants from all over the former Soviet Union, especially for people from Central Asia who migrate to Russia every year in search of work. 145,000 people from Central Asian became full-fledged citizens of the Russian Federation in 2020. The research of the Higher School of Economics shows that there are more than 60 000 of immigrant […] 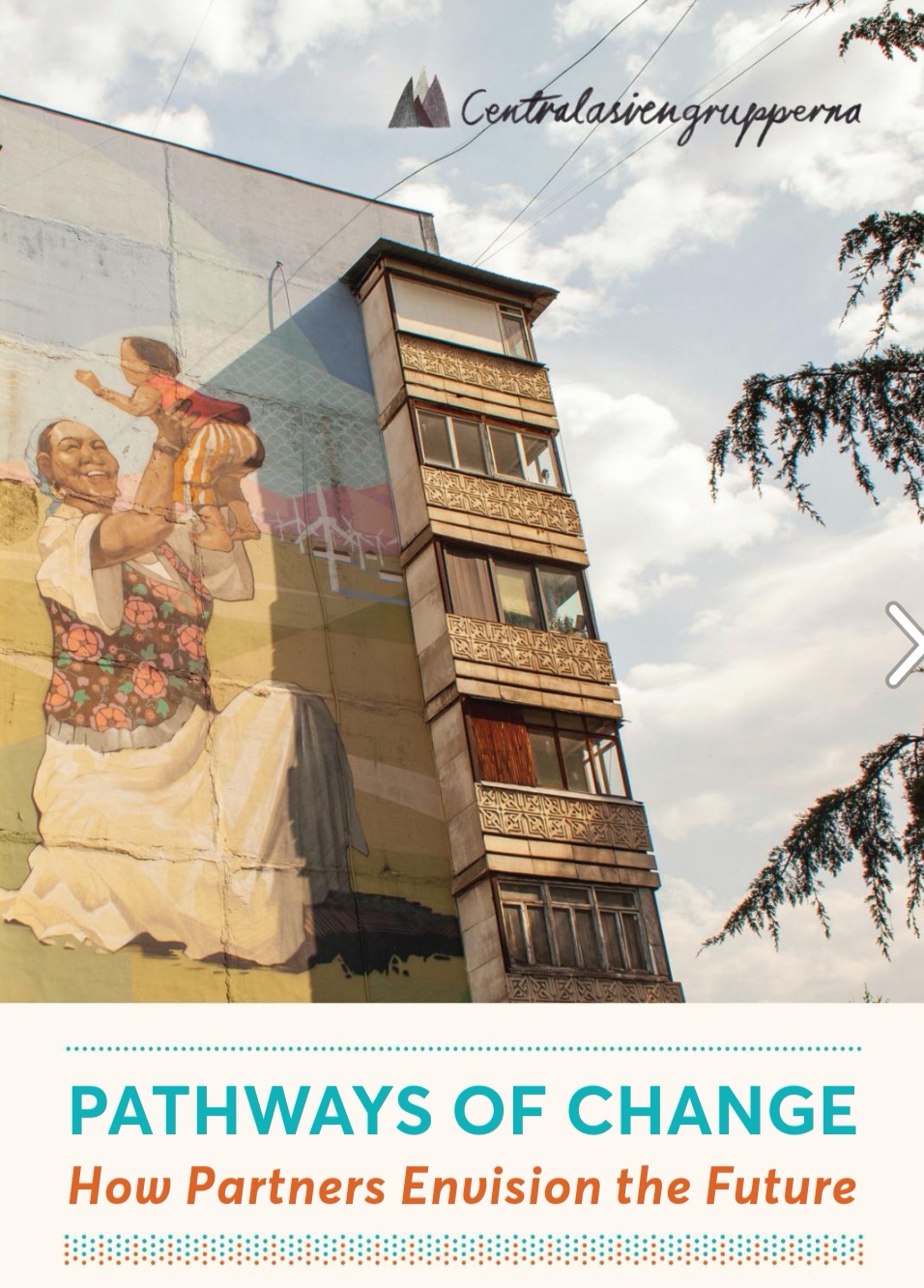 During summer 2020, CAG ran several workshops on Methodology Development with civil society organizations from Central Asia. The workshops in Kyrgyzstan took place in person, while the workshops with organisations in Uzbekistan and Tajikistan were held online. The organizations were chosen based on their area of focus, which was in line with one or more of CAG’s thematic areas democratic youth organizing, gender equality, climate and environment as well as conflict transformation. The workshop data, together with data from three environmental organizations that a board member collected during a study visit to Central Asia in March 2020, was analyzed and […]

There are numerous factors affecting peace and security in Central Asia. Arbitrary borders drawn during the Soviet era have resulted in natural resources, such as water, being disproportionately split between the Central Asian countries. Such a division has given rise to several cases of conflicts and political tension in the area. The region’s countries have since their independence in 1991 found themselves in national political turmoil on various occasions, as well as international influence from Russia and China affecting the ways the different countries are run. This volatile environment means young people in Central Asia are currently facing the […]

What makes democracy work? The amount of literature written in an attempt to answer this question is vast. Many conclude that there is no way of finding a single answer, but the common perception is that civil society is an integral part of a functional democracy. [1] Thus, after the collapse of the Soviet Union, the international community encouraged countries in Central Asia to develop strong, representative, and inclusive civil society to smooth the transition from totalitarian to democratic regimes.  However, three decades later, civil society in Central Asia did not form itself as expected. [2] Every country in Central […] 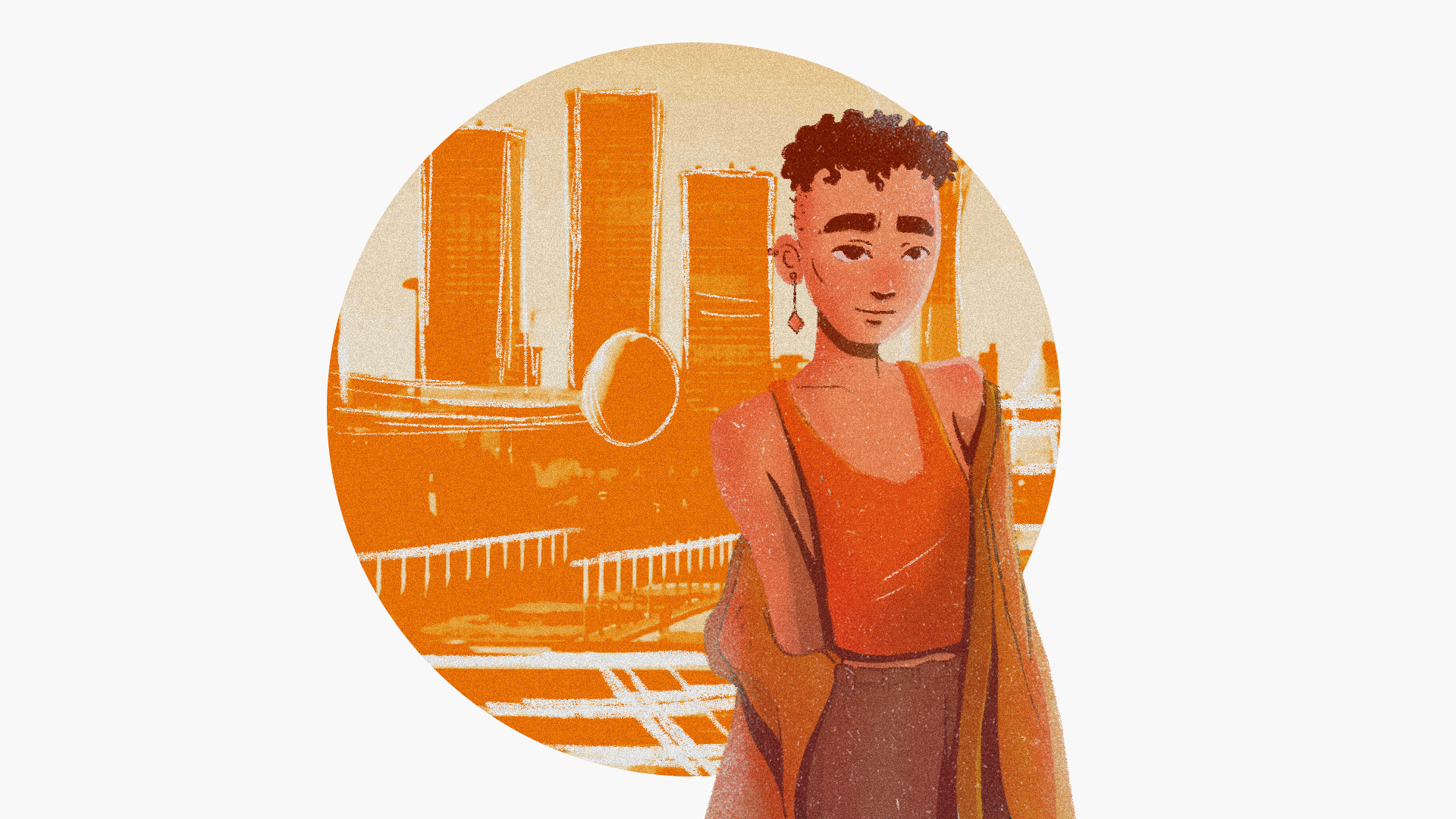 Central Asia Solidarity Groups have launched a new digital role-play game on human rights issues in Central Asia. The plot of this interactive game is built around storylines and different case studies which present players with background information about the topic. There are four storylines representing particular groups and their struggles: LGBTQ+ person from rural area Female eco-activists Non-binary persons Persons with mental illnesses Through the game the participants put themselves in the shoes of an assigned character and make decisions based on the given options and context, once they reach the final destination they will be provided with the […]

In today’s world, human migration is a global concern. Migration can be defined as a process of moving from one location to another for economic, socio-demographic, cultural and historical, infrastructural and geographic and political factors. In other words, migration is one of the strategies people use in response to various societal turn of events. In this globalized world, the US, the United Arab Emirates, Canada, and countries of European Union attract people from all over the world who are in search of better life opportunities and/or who are in need of a safe refuge outside of their places of origin […]

﻿ You might have heard about Central Asia: that it is locked between Russia, China, and Iran; that these five “-stans” are home to around 74 million people of various ethnic backgrounds, maybe you’ve heard of its magnificent natural beauty too. The question is, then, what is it about Central Asia that makes it of such great geopolitical interest to powers like Russia, the United States and China? There is actually a lot. For Russia, Central Asia sits in its main sphere of influence. After the collapse of the Soviet Union, four Central Asian states have retained political, economic, and […] 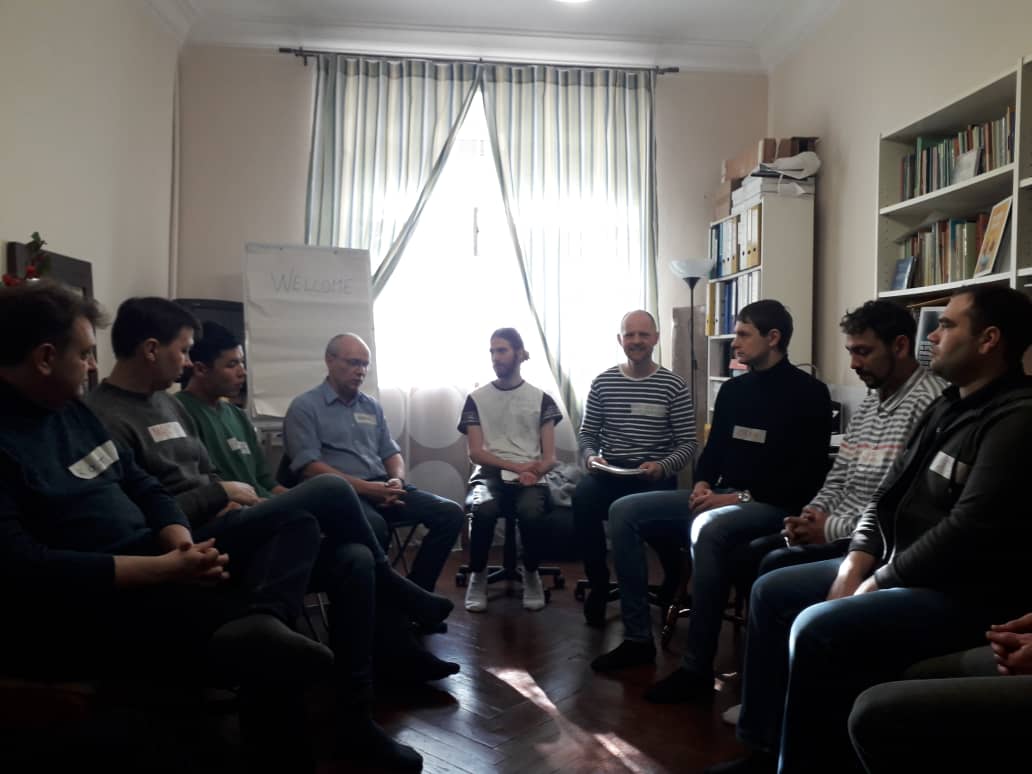 After the #MeToo campaign bursted in the spotlight, many men wanted to get involved in this work. However, many did not know where to start. One way was to post stories of men from all over the world about their own experiences of violence using various hashtags. This shows that men, as a group, began to wonder: “how could I personally contribute to the existence of such violations that the #MeToo campaign seeks to reveal and address?” MÄN, a Swedish organization, in collaboration with other similar minded organizations and institutions, along with CAG, endeavored in tackling this challenge by developing […]

Does authoritarianism exist in Central Asia? Well, the simple answer is yes, but it’s a bit more complicated than that. On paper, the countries within Central Asia have put together governments that tick most of the check-boxes of a full-fledged democracy. They have elections, checks and balances between parts of the government, and constitutions that exercise due diligence in positively framing human rights. But it doesn’t take much to realize that most of these governments aren’t functioning as they’re supposed to. A cursory Google search about countries in the region will bring up a deluge of articles detailing everything from […]