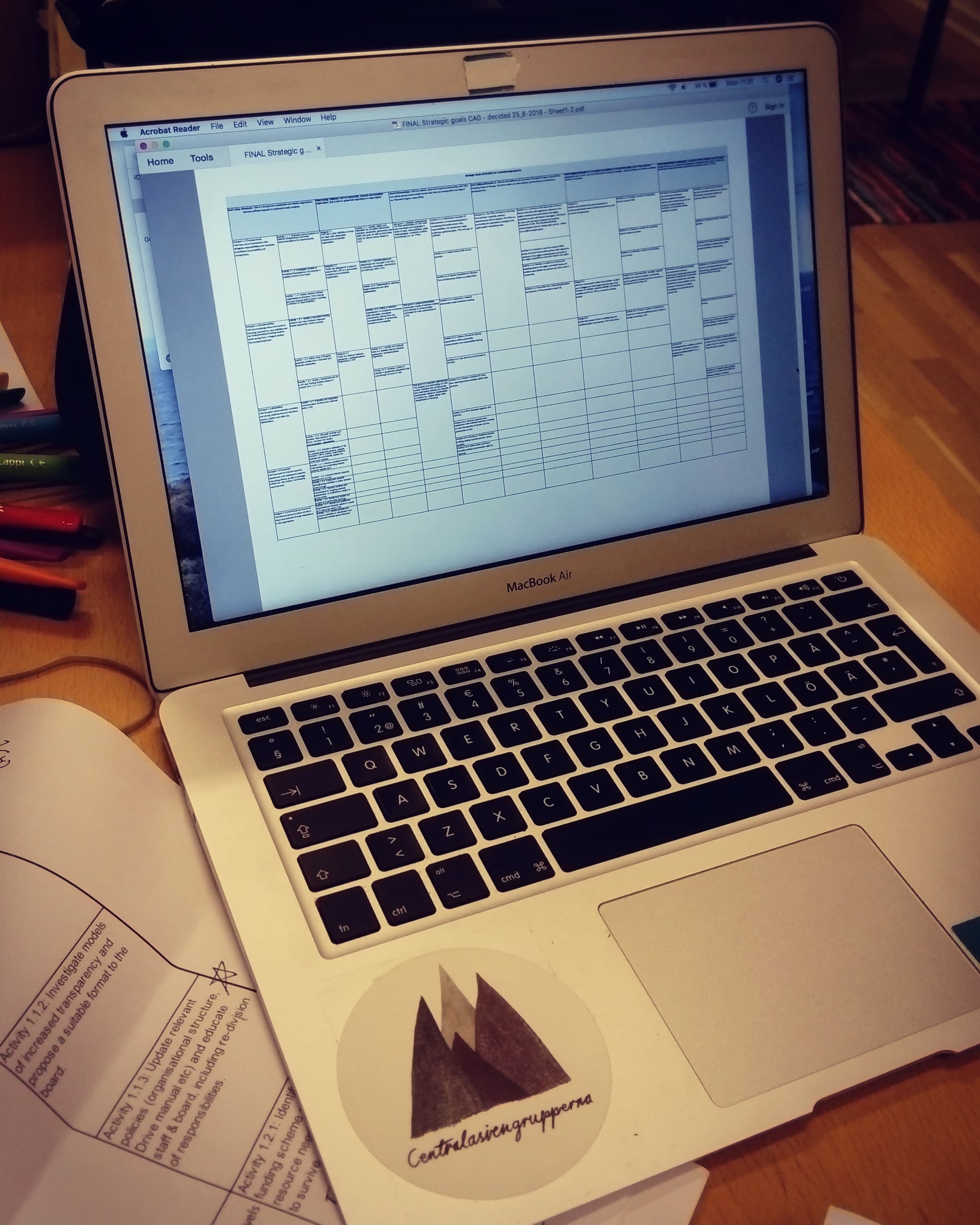 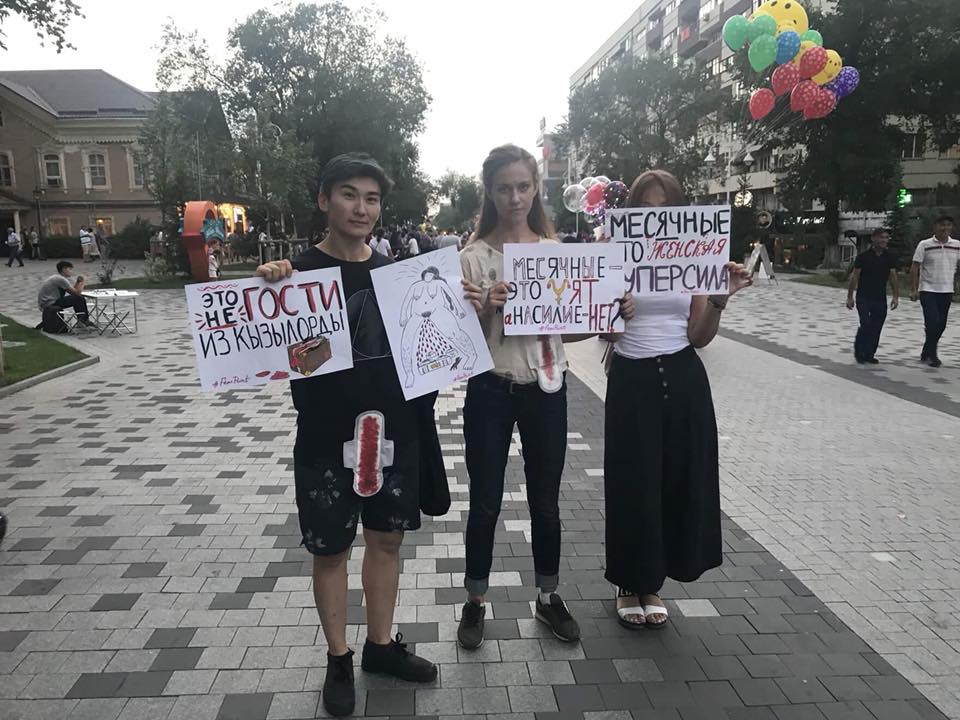 Kazakhstan: Zhanar Sekerbaeva, prominent LGBT activist from Kazakhstan and co-founder of feminist initiative Feminita, based in Almaty, was detained on Wednesday, August 14, 2018. According to Feminita, Zhanar, together with Elena Ivanova, Alina Nevidimko and Polina Pollinium, organized photo session at Arbat street in Almaty on August 9th, 2018, dedicated to de-stigmatization of menstruation that attracted a lot of attention both online and during the session itself. Despite that the photo session was peaceful, it was interrupted by men, who pulled out posters in aggressive manner and threatened to take away mobile phone from one of the participant. The participants […]

This summer, Central Asia Solidarity Group’s main partner organization Novi Ritm organized not one but two subsequent Human Rights Camp in Osh, Kyrgyzstan! Novi Ritm is a youth organization run by youth for youth, working with informal education about human rights, gender equality and conflict prevention, most of the time using peer-to-peer methods. The camps were held within the framework of a common project Novi Ritm and Central Asia Solidarity Groups has for 2018-2019. It aims at increasing the knowledge and awareness about human rights among youth in Southern Kyrgyzstan on both a social and legislative level, and strengthening their […]