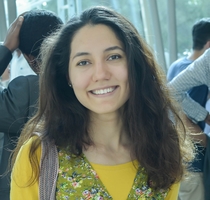 Lola Matmusaeva, chairperson
My name is Lola and I am a Chairperson of Central Asia Solidarity Groups. Since my teenage years, I was involved in a youth-led activism in the south of Kyrgyzstan promoting intercultural dialogue, post-conflict reconciliation and gender equality. I closely worked with CAG first back in 2013 in my capacity as a project coordinator at one of its main partner organisations in Central Asia. In 2018 I got to work at CAG’s head office in Malmö with projects running both in Sweden and Central Asia. Currently, I am pursuing my Masters in International Development and Management at Lund University, and being co-chairperson of the board is a great opportunity to contribute to the development of Kyrgyzstan and overall the Central Asian region while being abroad.

Sandra Hagelin, vice Chairperson
My name is Sandra Hagelin, I have not previously been actively involved with CAG before becoming a board member. My primary expertise within the parameters of CAG's work is within areas of development and security. I am currently pursuing doctoral studies at the University of Tartu where my main research concerns borders in times of crisis, specifically the connection between the framing of borders and European integration. My previous experience from the Central Asia region is primarily that of studies on the, so called, post-soviet space both during an exchange at the St Petersburg State University and as part of my M.A in East European studies from the University of Amsterdam. In addition, I have a long experience as an active member of the Swedish civil society, primarily within the Church of Sweden, but also from RKUF. I appreciate the opportunity to engage further with the Central Asia region and look forward to contribute to the work that CAG and partner organizations are conducting. 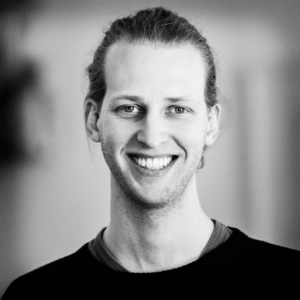 Gustaf Sörnmo, treasurer
My name is Gustaf and I'm the founder and currently the treasurer of Central Asia Solidarity Groups. My interest in Central Asia started in 2009 when I travelled to Kyrgyzstan and Kazakhstan, meeting activist groups and civil society representatives in a wide range of thematic areas. From this trip the informal network that was to become CAG was born. Since the formalization in 2012, I have been based both in Sweden and Central Asia, working with areas such as strategic planning, partnerships in Central Asia, project coordination, project design and resource mobilization, among other things. Between the years 2012-2018, I was the chairperson of CAG. Aside from my work as chairperson and coordinator in CAG, I have launched/co-founded several other CSOs. 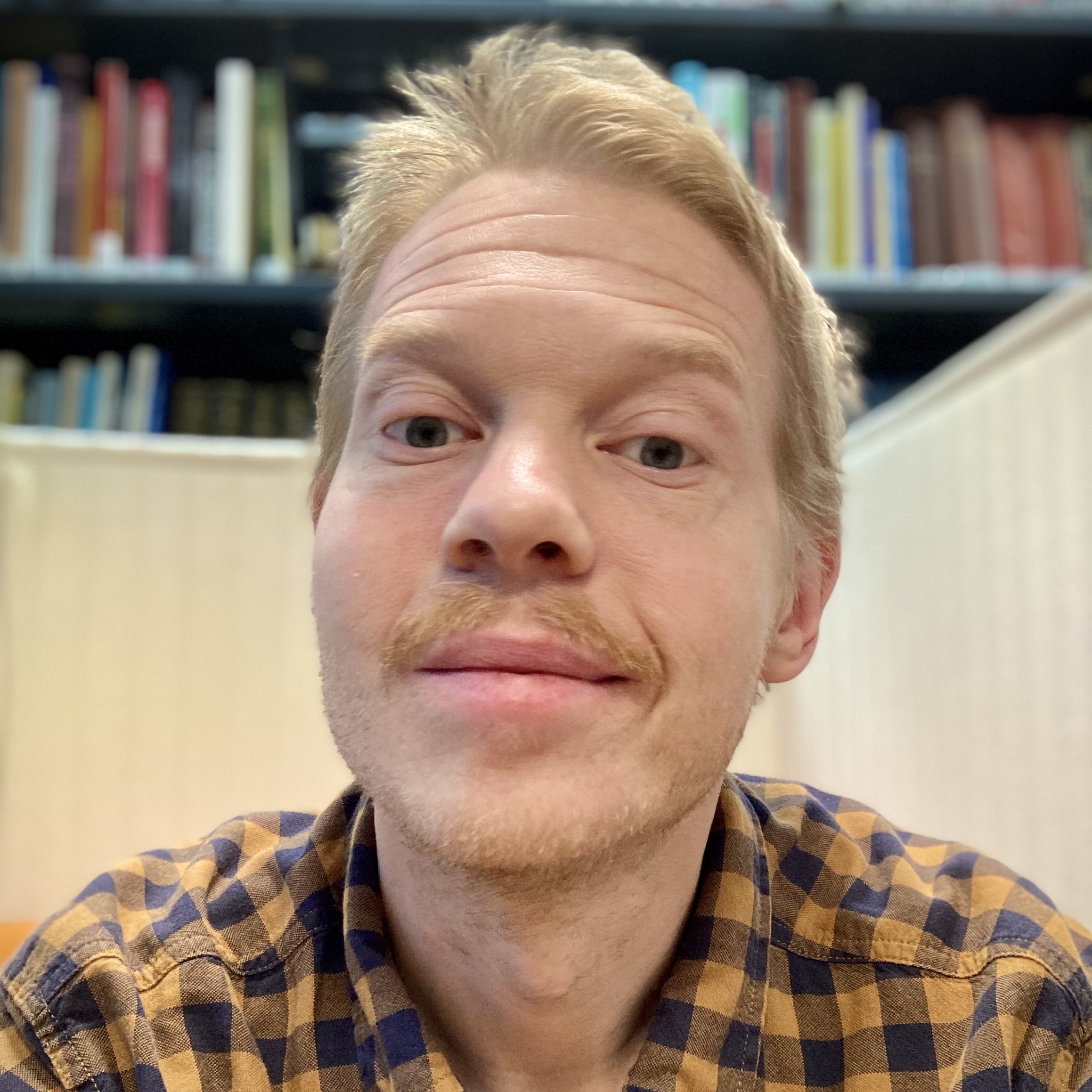 Johan Blomqvist, board member
I'm Johan Blomqvist, board member at Central Asia Solidarity Groups. I first got involved with the Central Asia Solidarity Groups when I went to Kyrgyzstan as an EVS volunteer for an year in 2014-2015, working with one of CAG's partner organisations on a project to strengthen young people's abilities to make change happen in their own lives and local communities on their own terms. After the project I continued my engagement in CAG as a board member, as I want to contribute to a region where the needs and human rights of people are met, and where social inclusion can happen in more equal societies.

Aibike Esenalieva, board member
My name is Aibike Esenalieva and I lived in Kyrgyzstan up until 2009. Since then I have lived both in Germany and Sweden.  I have been involved in multiple international projects such as Erasmus+ and Europe cluster and have been active in organizations such as the Rkuf Stockholm, the Stockholm Association of International affairs, Carrus Network, Healthywomen, school food reconnected, Stockholm Toastmasters International. I came to know Central Asia Solidarity Groups through my parents, who participated in the Central Asia Days conference. I feel that the organization is in line with my political interests and my willingness to contribute to the development of Central Asia where my family lives. I am excited to join the organization and engage in awareness-raising activities in Sweden and beyond.

Talgat Subanaliev, board member
Hej! My name is Talgat. I am thrilled to join Centralasiengrupperna as a board member. I have been utterly involved in most of the organization's activities and projects implementation and the office work since 2019. Prior to CAG, I have had extensive volunteering experiences stretching from local social projects to international projects as well as gaining work experiences in local and international organizations. I majored in Journalism and Mass Communication at the American University of Central Asia. I have gained precious work experience at CAG and I am looking forward to contributing back in many different ways.