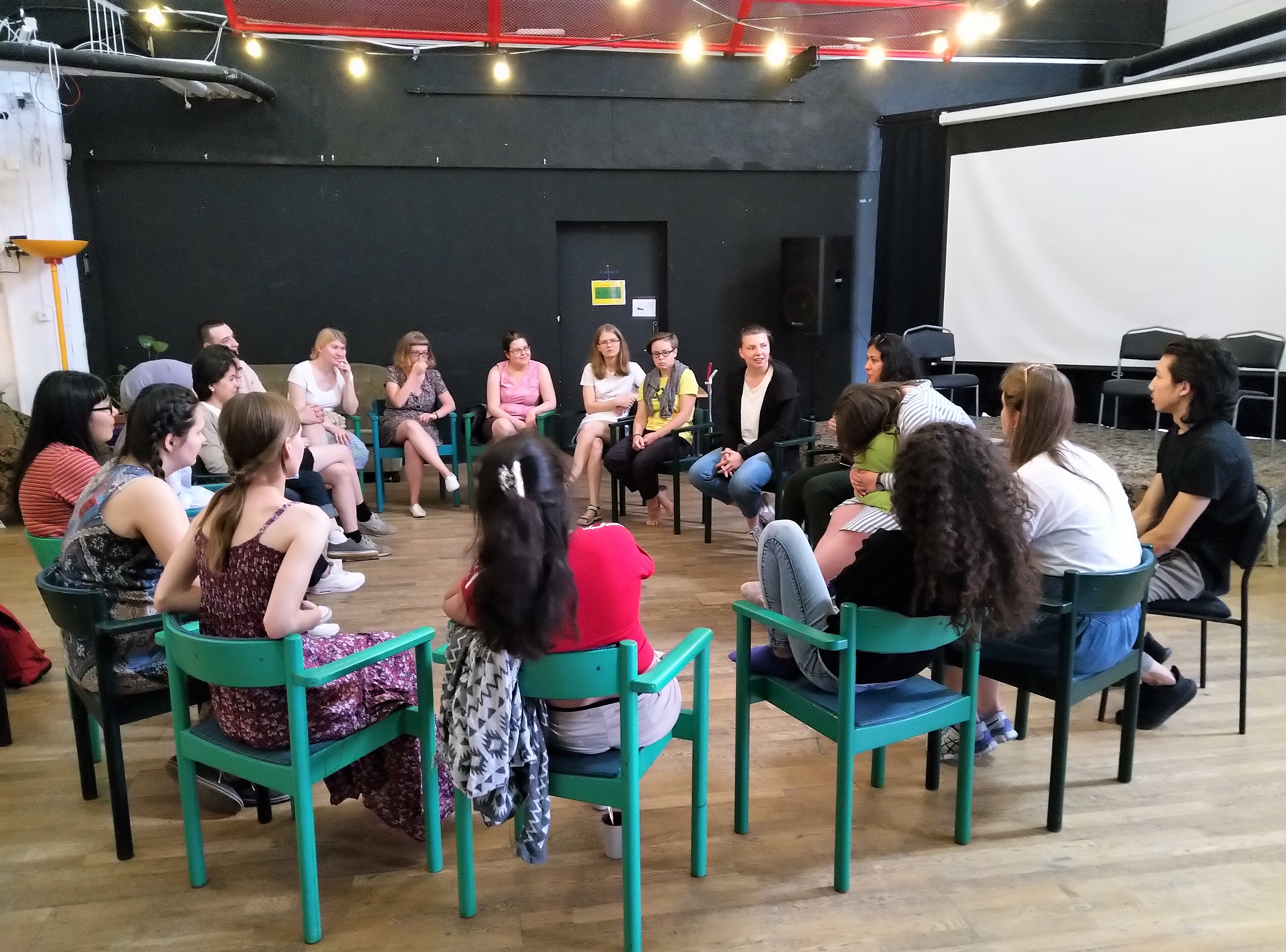 It’s been almost two and a half months since the third part of the joint project “Strengthening Capacity and Skills among Youth Migrants” between Centralasiengrupperna and Children of St. Petersburg was held in Malmö. It was the final part of the project, which was based on the outcomes of previous events, such as mobility of youth workers in December, that consisted of such events as study visits to organisations that work kids, youth and their families with migrational background; and another mobility of youth workers that took place in April in St. Petersburg, where five trainers from Dotterbolaget and Save […]

(If there’s one thing I miss about Almaty its the view on the mountains 24/7) Hello everyone! My name is Ildana and I am a new intern for CAG. In this blog I would like to tell you a little bit about myself, what I am going to do at CAG and a fun fact about me to finish this blog post. I come from Almaty, Kazakhstan and have a bachelors degree in Public Administration and Finance from KIMEP University. Throughout my studies I was an active member of one of the largest NGOs – AIESEC and went through the […] 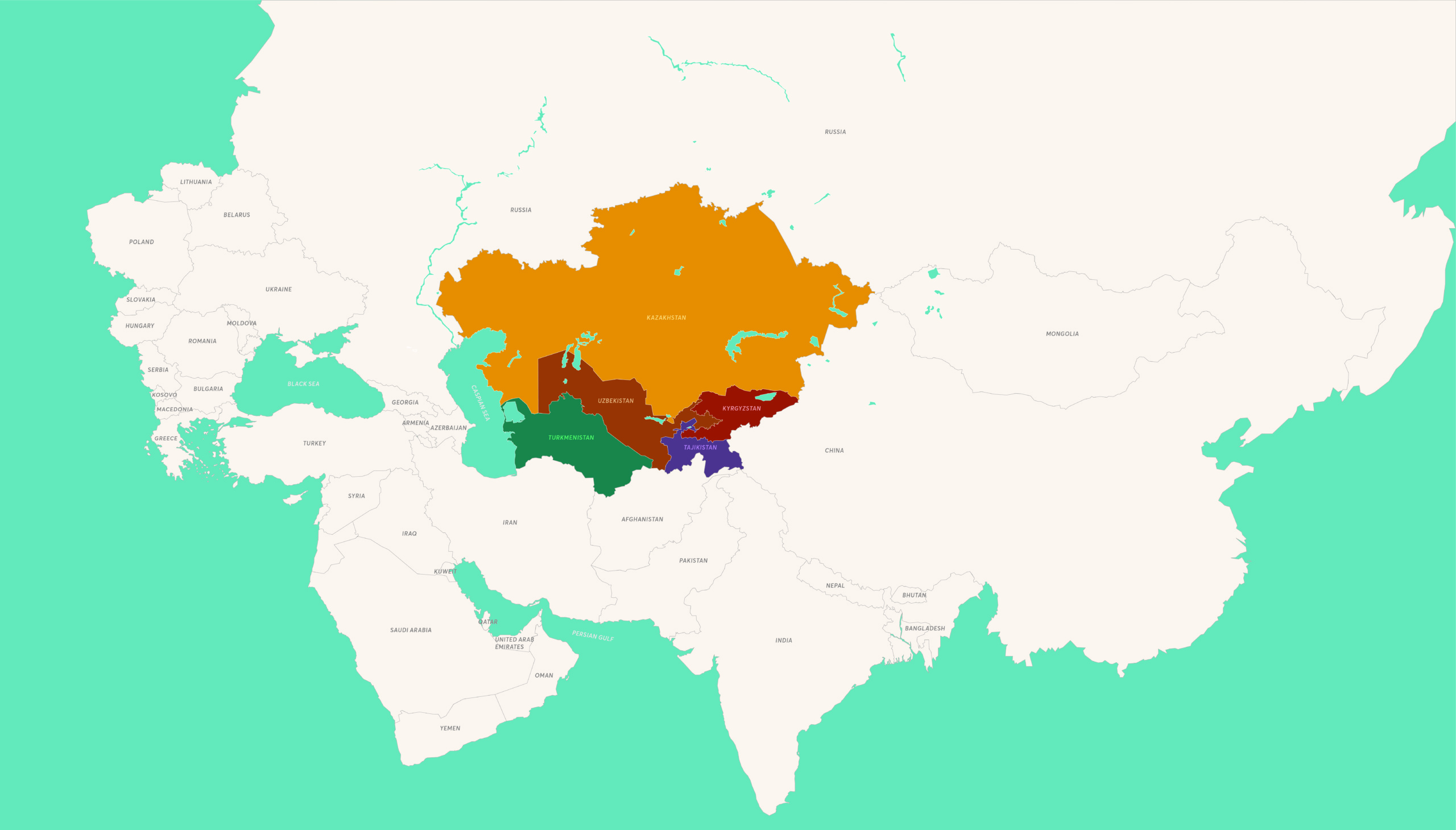 Central Asia, Uzbekistan in particular, has been widely discussed in Sweden because of the terrorist attack in Stockholm on April 7th, 2017. Since then, the major news outlets in Sweden such as Aftonbladet, Dagens Nyheter, Svenska Dagbladet have linked terrorism to Uzbekistan and generally Central Asia.[1] In other words, it is said that the regime creates grounds for radical extremism. The analysis of how the Swedish mass media constructs Central Asia infers that the region is prone to widespread radicalization, terrorist activities, and fundamentalism. But is this really the case? Do the regimes in Central Asia create grounds for extremism […]