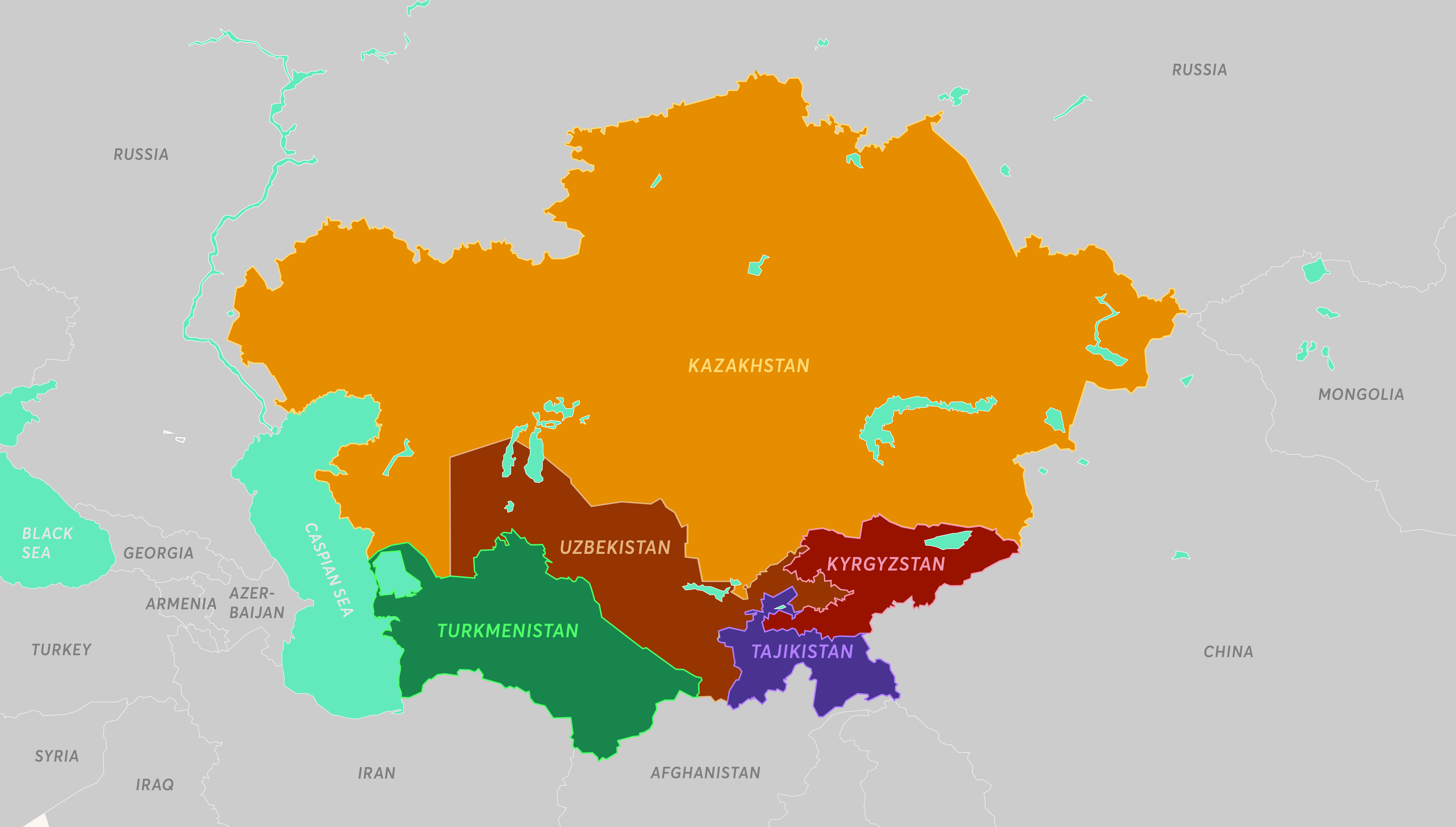 On November 25th and 26th Centralasiengrupperna is hosting the fifth annual Central Asia Days conference in Stockholm! This two-event will include seminars, lectures, discussions, and a movie screening, with activists, civil society members and researchers. Free admission. Sign up here: https://simplesignup.se/event/141000

The lecture will be held by Aisuluu Namasbek kyzy from the American University of Central Asia, Bishkek, Kyrgyzstan. The lecturer will focus on comparison of gender equality in soviet and post-soviet Kyrgyzstan. Kyrgyzstan experienced numerous changes during the soviet rule, while some changes have been discussed publicly and always with negative implications after the collapse of the Soviet Union, the lecturer will shed some light on what Soviets did for women of Kyrgyzstan and how the women’s movement looked like before Kyrgyzstan gained independence. Lastly, the lecture will provide the comparison of gender equality on institutional, legislative and societal levels in independent Kyrgyzstan.

The lecture will be held by Cholpon Zhumanalieva from Pubic Fund Central Asia – Art Management based in Bishkek, Kyrgyzstan. The lecturer will focus on intangible culture and heritage of Central Asia: traditions, attempts to restore them, and foreign influences. Cholpon will also talk about traditions and modern challenges, transformation processes of society and culture today – family relations, gender equality, and activism in Central Asia.

“Kurmanjan datka Queen of the Mountains” is a movie by Sadyk Sher-Niyaz about an epic story of the strong-willed, courageous and independent woman before her time, Kurmanjan, who is revered to this day for her diplomacy for saving her nation from complete destruction when the Russians invaded. More information: https://www.imdb.com/title/tt2640460/

10.30 – 11.40 Lecture: Russia and the Eurasian Economic Union in Central Asia: between the civilizational project, geopolitical competition and economic integration

The lecture will be led by Adam Balcer, political scientists and foreign policy project manager from WiseEuropa based in Warsaw, Poland. The lecture will focus on the EEU as an organization presented by Russia as ”a chance for the entire post-Soviet space to become an independent center for global development, rather than remaining on the outskirts of Europe and Asia”. Russia strives to reintegrate the post-Soviet space under its leadership and perceives the enlargement of the EEU as a precondition for strengthening its own geopolitical sphere of influence and consequently its position of global power. The lecture will focus on Central Asia since it occupies the key place in the EEU for several reason: the second largest post-Soviet economy (Kazakhstan) and soon the second most populous post-Soviet country (Uzbekistan) are located in the region; without Central Asia, the EEU would lose its Asian dimension and in consequence its aspiration to be an original civilizational Eurasian “third-way” between Europe and Asia. The lecture will evaluate the background and current state of the EEU integration process in the Central Asia. It will also try to foresee possible trajectories of its further development.

The lecture will be led by Anna Gussarova, Director of Central Asia Institute for Strategic Studies based in Almaty, Kazakhstan. The lecture will focus on issues related to extremism and terrorism that are highly politicized and securitized in Central Asia. While it is necessary for the governments to maintain stability and national security, counter-terrorism efforts sometimes undermine states’ credibility. The lecturer will focus on four main paradoxes of countering terrorism in Central Asia within the legal framework that governments use as legal traps to strengthen their monopoly over the use of force and in order to prosecute ’potential’ ISIS sleeper cells; regional counterterrorism cooperation that is limited due to securitization and non-transparency, denial of psychological / personal aspect of terrorism in a sense that regional governments do not communicate with the public in case of (a threat of) terrorist attack; finally, states’ use of extremism as a domestic policy tool to maintain stability and status quo.

14.00 – 15.30 Lecture: Human Rights Alliance of Uzbekistan: activist perspective on the Human Rights situation in the country

The lecture will be led by Elena Urlaeva, head of Human Rights Alliance of Uzbekistan, based in Tashkent, Uzbekistan. The lecture will focus on situation of activists in the country, and touch upon the pressing issues of forced labor, unfair trials and torture in Uzbekistan.

15.40 – 16.50 Lecture: What it means to be an LGBT person in Uzbekistan? Harassment and stigma: ways to change