The camps were held within the framework of a common project Novi Ritm and Central Asia Solidarity Groups has for 2018-2019. It aims at increasing the knowledge and awareness about human rights among youth in Southern Kyrgyzstan on both a social and legislative level, and strengthening their civic activism in this sphere. The purpose is to increase the capacities of young people to promote, protect and claim their rights. About 20 youth aged 13 to 25 from smaller cities and villages from Southern Kyrgyzstan participated. The camps were held in Osh, the second largest city of Kyrgyzstan and the ”capital of the South”. 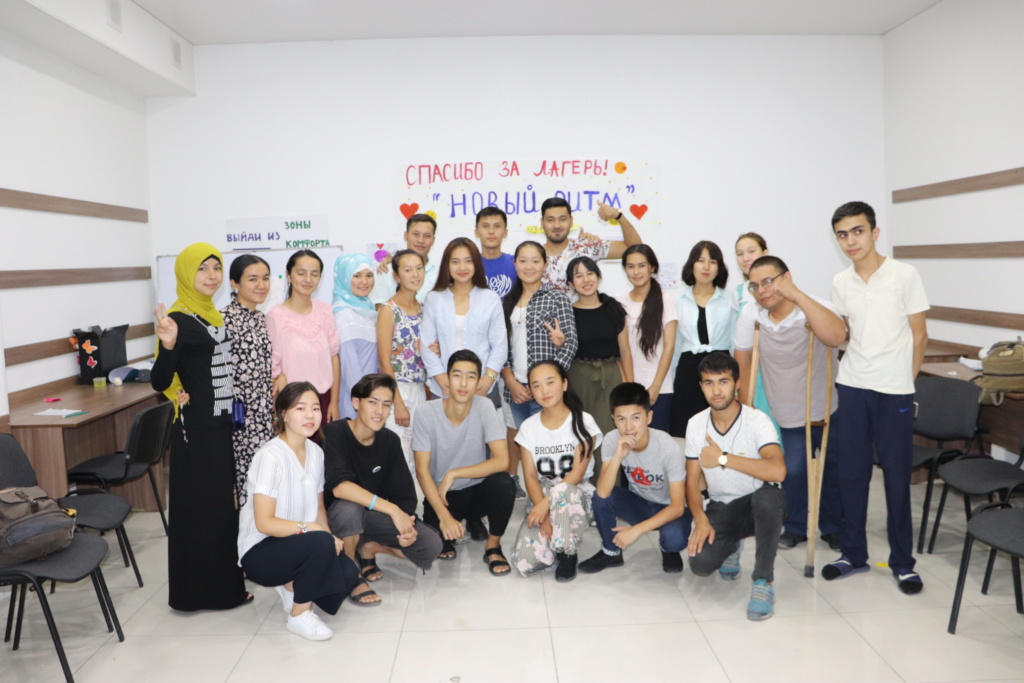 The first camp lasted for three days and the participants were introduced to the theoretical aspects of human rights, such as international standards, national legislation and general information about discrimination. The participants were also familiarized with how to research human rights problems in their communities, since after this first camp, they went back to their communities to investigate what are the most pressing human rights issues around Southern Kyrgyzstan.

When arriving back in Osh for the second camp, they had decided on the human rights issues they want to work with for their initiatives that will be realized in the cities and villages where they live during the Autumn of 2018. There are six groups divided according to their geographical location. Three groups identified early marriages as their main problem (cities/villages of Kyzyl-Kiya, Jalal-Abad, Suzak), one group chose women’s lack of knowledge about rights within marriage (region of Aravan), one group will be working with violent bullying and extortion practiced in schools by older pupils towards younger ones (region of Alai), and one group chose violation of youth’s rights by the police (city of Uzgen).

The second camp was held for five days, and the participants explored different methods on how to spread awareness about human rights problems. They learned  how to make comics and street art stencils, as well as how to use media tools such as video making and photographing to highlight problems related to human rights. 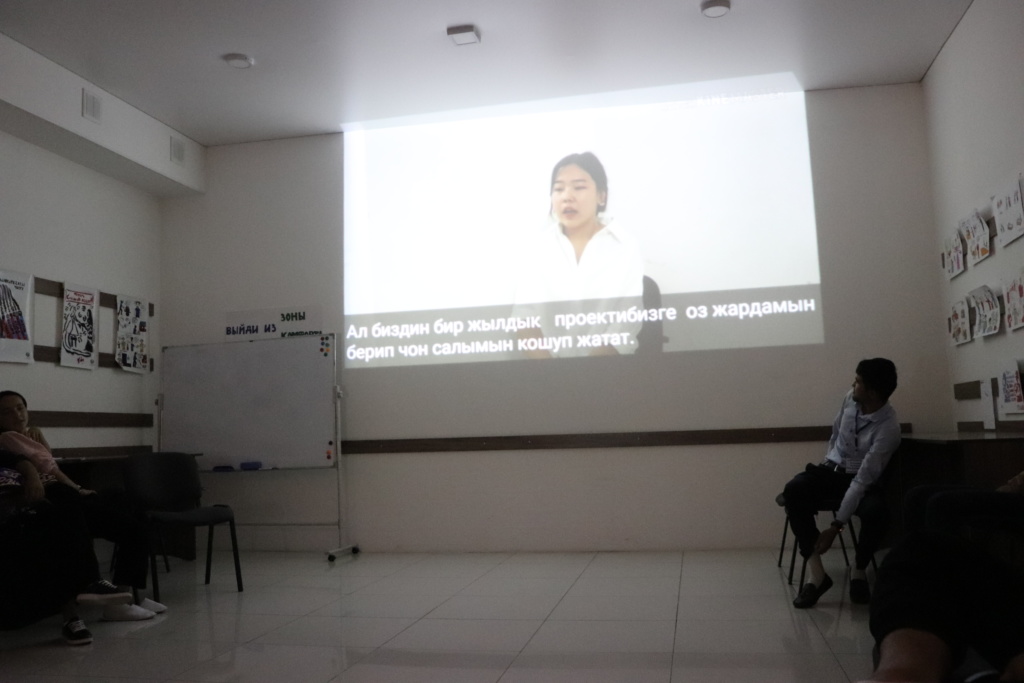 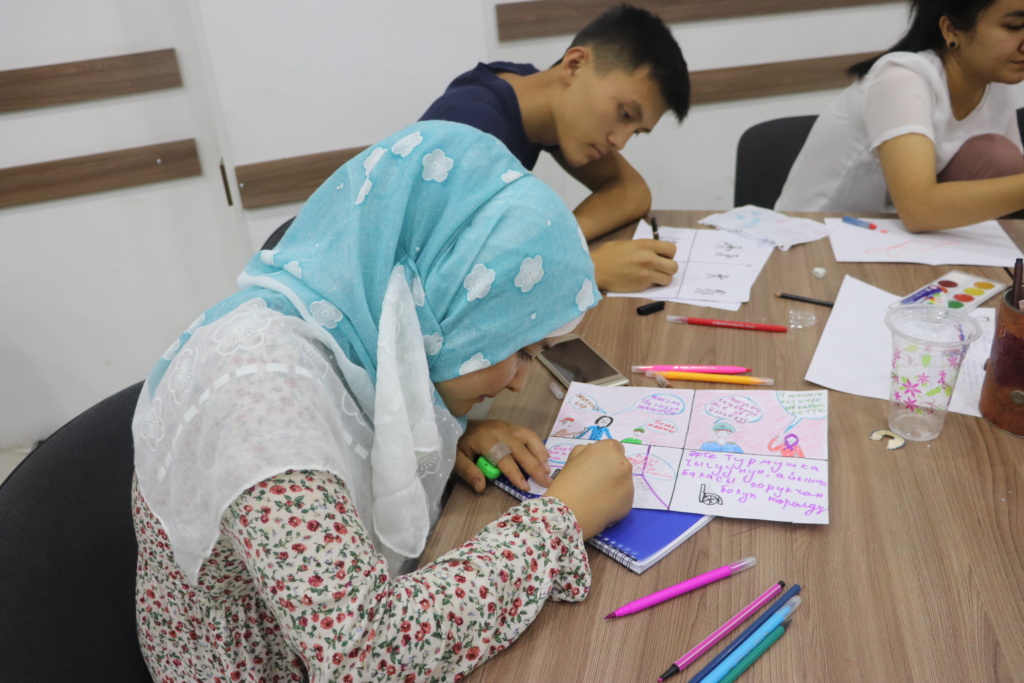 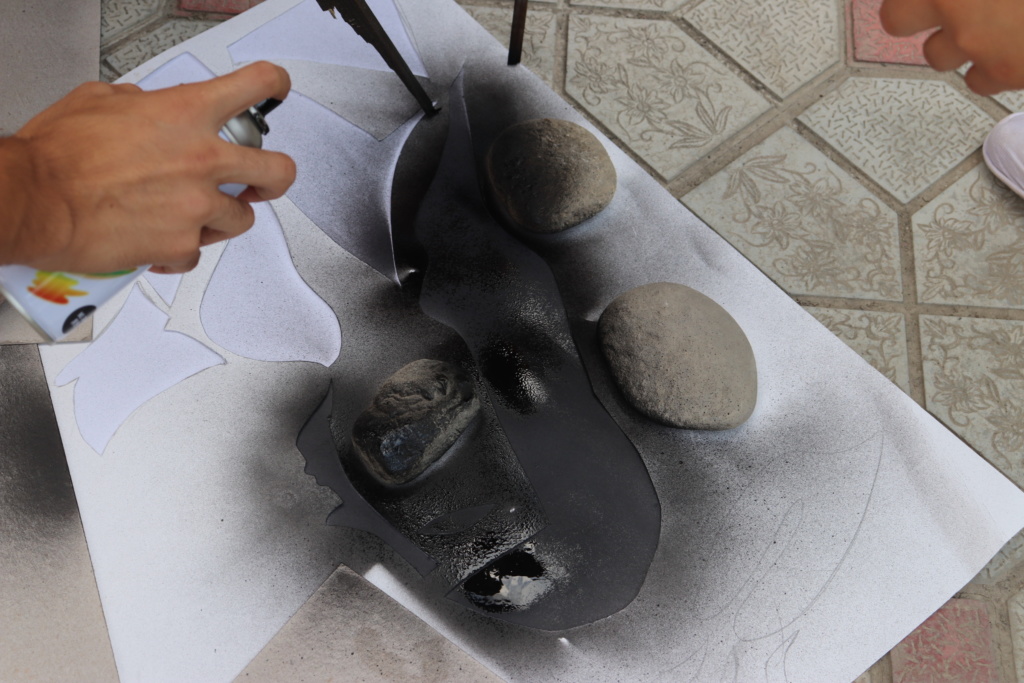 Novi Ritm tries to make youth start to reflect upon themselves, their life choices and their values in order for them to find their own path and voice, in a society which is characterized by strict hierarchies and norms related to first and foremost age and gender. These hierarchies often lead to that the opinions of youth and especially young women and girls are rarely heard or welcomed, and followingly, youth do not value themselves and their ideas. Using artistic methods such as comics and stencils, in combination with practicing airing one’s opinion in debates or in front of the camera, allows youth with different personalities and skills to find ways of expressing themselves that they are comfortable with at the same time that they are exploring (sometimes controversial) social problems in their communities.

The next step for the participants is to go back to their communities, use and spread the knowledge they gained during this summer with Novi Ritm while they are implementing their initiatives. In this way, across Southern Kyrgystan and outside of the big cities, youth will be highlighting the human rights issues that matters to them in their communities!

To follow the work of the initiatives, Novi Ritm and Central Asia Solidarity Groups, check us out on social media!