Novi Ritm in Osh hosted a unique two days workshop on how to create comics and share girls problems in a patriarchial society. Workshops were organized by four members of the Swedish feminist collective of cartoonists Dotterbolaget with the collaboration between Centralasiengrupperna. During the first day participants learnt basics of comic drawing and different methods. On the second day, girls depending on their interest and will, were divided into 4 small groups, where they created their own comics on themes such as: bride-kidnapping, street harassment, violence against women and stereotypes. ”Girls group” played a big role in organizing the workshops. […] 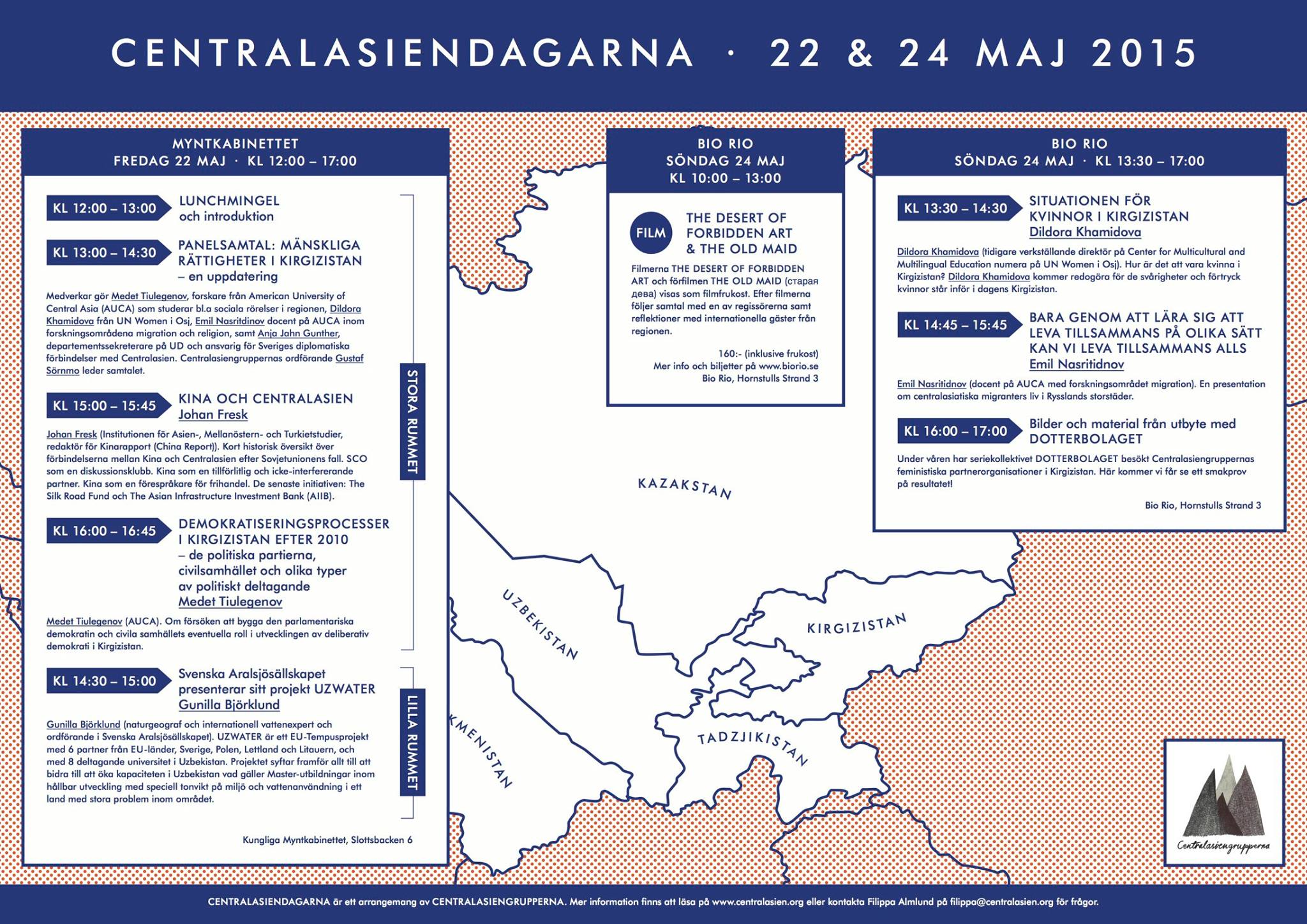