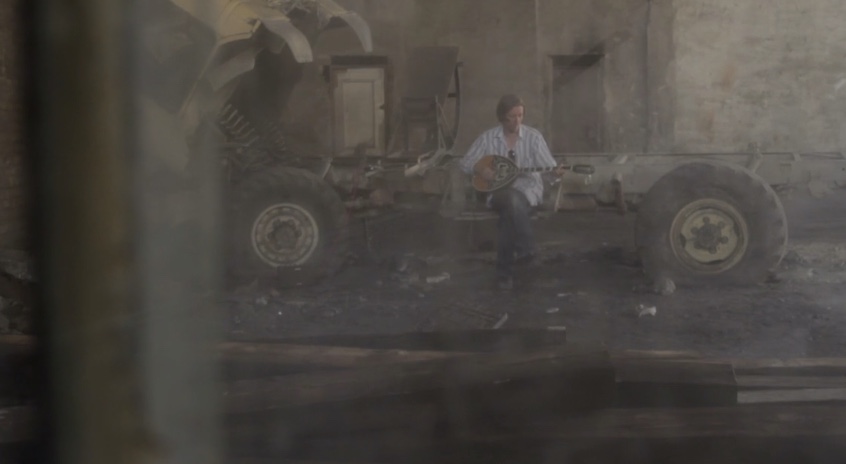 In 2014 we made a project with the experimental rock group VED from Malmö. The result was a three week long tour through Kazakhstan, Kyrgyzstan, Uzbekistan and Tajikistan wich included concerts, workshops, informal and formal jamsessions and meetings with other musicians and culture workers. In the village of Zerafshan in the Fann Mountains in Tajikistan we found an abandoned Soviet factory and recorded this improvisation.

Music performed at location by VED. Edited by VED. www.vedsound.com