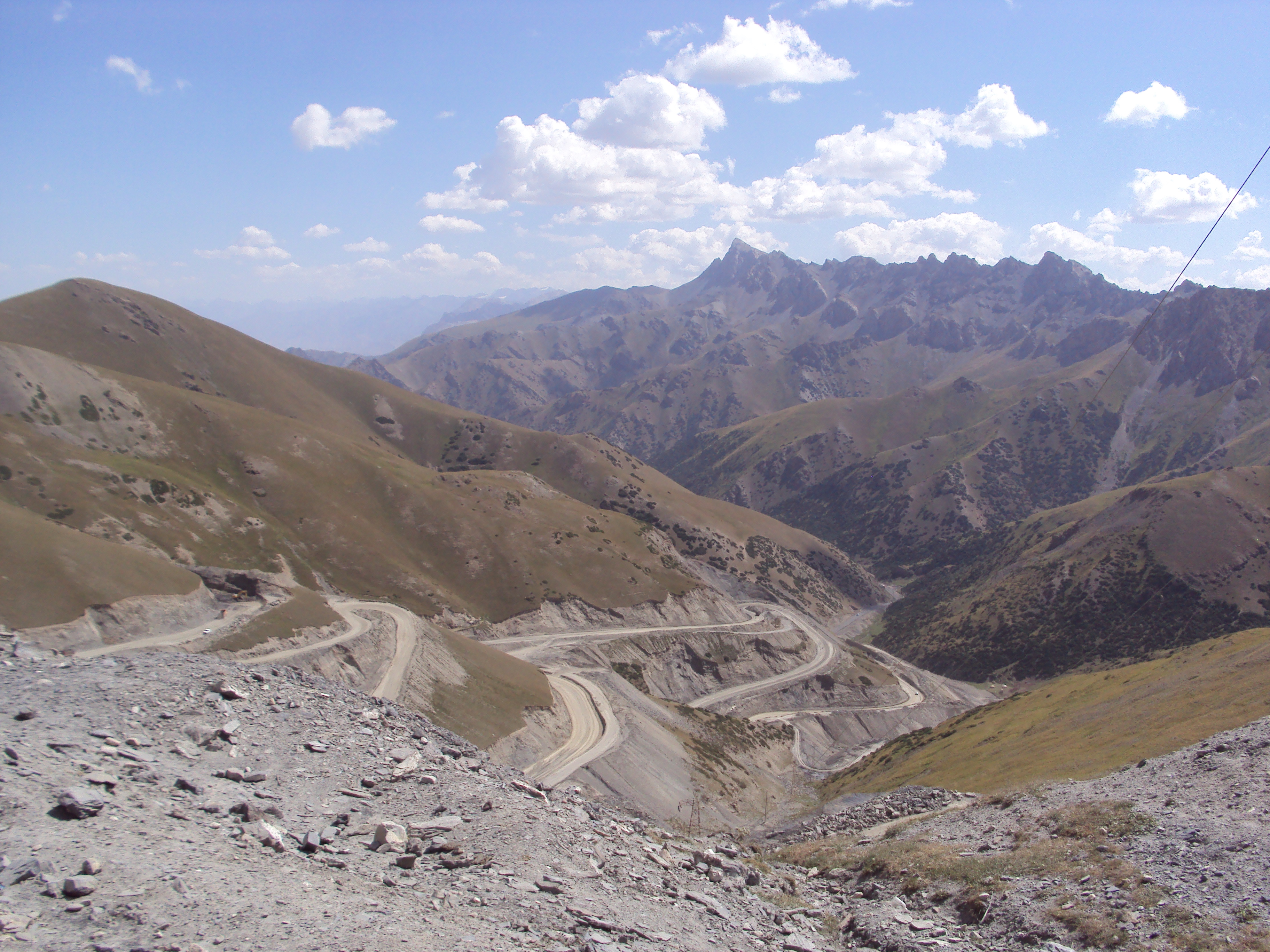 Climate change is a pressing  global challenge that does not respect national borders and is now affecting every country on every continent. This clip focuses on the region of Central Asia and it will  provide you with general information on regional climate-related and environmental challenges.

[1]According to the German Development Agency’s research the Central Asian region is suffering more from the consequences of climate change than most other regions of the world. It is predicted that the expansion of deserts and arid areas will continue, while such terrain already make up 80 percent of the total territory of Central Asia. On top of that, an above-average increase in temperature along with and water shortages are also being observed. [2] A 2019 study concluded that the annual mean temperature, mean maximum and minimum temperature in the region significantly increased at a rate far higher than the increasing rates either globally or across the Northern Hemisphere. [3]United States Agency for International Development (USAID) argue that current climate change trends will put big pressure on already stressed and exploited ecosystems and habitats, such as pasture, forests and wildlife. As 60 percent of the population in Central Asia live in rural areas, food security and livelihoods depend extensively upon agricultural productivity that are directly influenced by climate change.

In order to understand the scope and causes of the problem, let’s  take a look at the region’s recent history. [4]Research indicates that the Soviet legacy has left Central Asian countries with weak institutions and policy making capacities. According to OECD, Central Asian states lack the strong drivers for environmental improvement as most countries in the region have few political rights and civil liberties, and low level of democracy. Additionally, Central Asia has also inherited irrational practices of natural resource management. Inadequate use of land during the Soviet era, including intensive irrigation, overgrazing of steppes and deforestation of mountain forests in a vast dry zone with limited ecological tolerance, has caused numerous environmental consequences. [5]Climate change threatens to undermine decades of development gains and put at risk efforts to eradicate poverty and achievement of UN Sustainable Development Goals.

[6]To this date, 5 key climate impacts have been identified in the region which are gradually taking place. These impacts are estimated to be mainly fueled by the increase in temperature, storm intensity and frequency as well as spreading drought.

Firstly, Agriculture and Livestock which make up between 5 to 27 percent of GDP of the Central Asian countries. It is expected that climate stressors will bring agricultural losses in the region and thus decrease food security. One news outlet – Sputnik reported that the damage from floods and droughts might cost up to 5% of regional GDP by 2050 if coordinated actions are not taken.

Secondly, Water Resources that are crucial for energy and agricultural irrigation in the region. Increasing temperatures and dry spells can affect the availability of drinking water and sanitation as well as energy generation, particularly as competition with irrigation demands increases. In an article written by azattyq.org it was cited that “On top of Central Asian countries having one of the highest water deficit levels, the whole region is being reckless when it comes to efficient water consumption”

Thirdly, Health which is significantly impacted by agricultural sector where crop failures and decrease food security is taking place. As mentioned earlier, 60 percent of the Central Asian population lives in rural areas and thus food security and livelihoods depend extensively upon agricultural productivity. For instance, Germany’s international broadcaster (DW.com) reported that in southern Kazakhstan droughts often damage the large amounts of crops needed to feed the cattle which are in turn is being slaughtered to a higher extent.

Fourthly, biodiversity in mountain and forest regions where Climate change may result in introductions of new, invasive species or disappearance of certain aquatic species. Moreover, forest fires and deforestation are very likely to occur, which in turn contributes to escalating climate change. Fergana Agency have published an article where ecologists predict extinction of hundreds of types of flora & fauna species in Tajikistan.

Fifthly, energy and especially hydro energy which is not efficiently distributed. Changing demography  causes changes in energy demands and certain areas are not able to meet the communities’ energy needs due to poor infrastructure or outdated systems. Finally, water availability and the dependency on hydropower are likely to be affected in the coming decades. Sputniknews wrote that the Minister of water resources of Uzbekistan confirms that the country is in a constant water deficit and in 2018 it has reached a historical peak due to the increasing droughts.

All five Central Asian states have adopted programs and legislation for environmental protection. However, it can be assumed that the implementation is not fully guaranteed since all five republics are developing countries, with an increased demand of resources like energy and water while the infrastructure remains inefficient and systems are still in place which were inherited from Soviet times.

Furthermore, it remains unclear if any environmental NGOs in the region are working towards challenging governments in taking meaningful action regarding climate change issues. The majority of existing environmental organizations mainly focus on conducting small scale awareness raising campaigns as well as research and monitoring activities.  6Moreover, the combination of factors such as high corruption index, a powerful fossil lobby closely allied with governments, oppression of non-governmental organizations and activists, as well as low public awareness regarding climate change issues can be considered as some of the reasons of why the overall problem is being poorly addressed.

It is clear that the impacts of climate change in the region require urgency and prioritization. We believe that the change starts with awareness and thus created this clip to provide you with an overview of the main climate change trends and challenges that are currently happening in Central Asia. It is time to act.

Disclaimer. This clip was created with the funds from SIDA and managed through ForumCiv. ForumCiv does not necessarily share the views expressed in this clip.

[1] GIZ, “Sustainable and Climate Sensitive Land Use For Economic Development in Central Asia” 2016