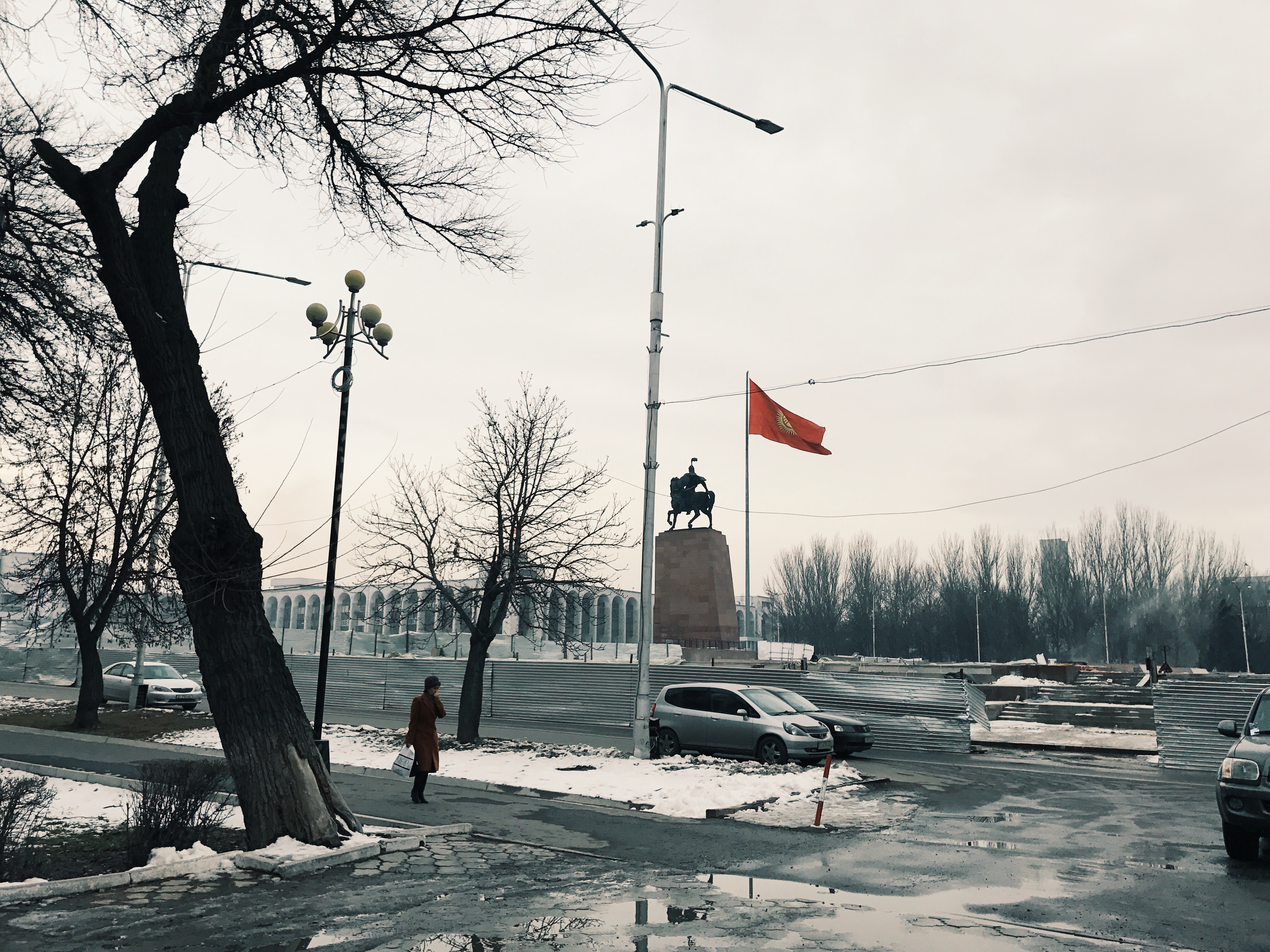 Newly arrived in Bishkek, we haven’t spent any time being idle. Except for doing some of the city’s most famous cites, spending a whole day skiing in Chunkurchak, eating lots of Kyrgyz food and finding new friends, one of the first things we did was to met with two different NGO’s: Center for the Protection of Children (CPC) and Kloop, an independent media outlet and school of journalism for young people. Summarised in one sentence, these two organisations are all about raising the young voices of Kyrgyzstan.

At the CPC we met with Mira, who told us about their work as one of the countries oldest and largest NGO’s working with children who live in difficult circumstances – especially targeting internal migrants and street children.

Except for providing day care at two different location in Bishkek – where children of internal migrants and of the streets (who might not always be attending school) are given free meals, different kinds of trainings and some basic education, CPC also provides a shelter for children who don’t have anywhere else to live.

As part of their vision working with children, the organisations puts huge emphasis on a non-violence methodology as well as “peer to peer” trainings, aiming at strengthening children in their human rights and teaching them to raise their voices. The “peer to peer” trainings have proven useful, as according to Mira, children in Kyrgyzstan are more prone to trust and listen to each other than to adults.

Emphasising that CPC’s aim always centers around making life better for children, part of the organisations work is also directed towards helping parents, by conducting trainings in violence-free parenting as well as teaching parents how to apply for social benefits for their children.

All in all, the core of CPC’s work can be summarised as strengthening children, helping them to find their own voices. 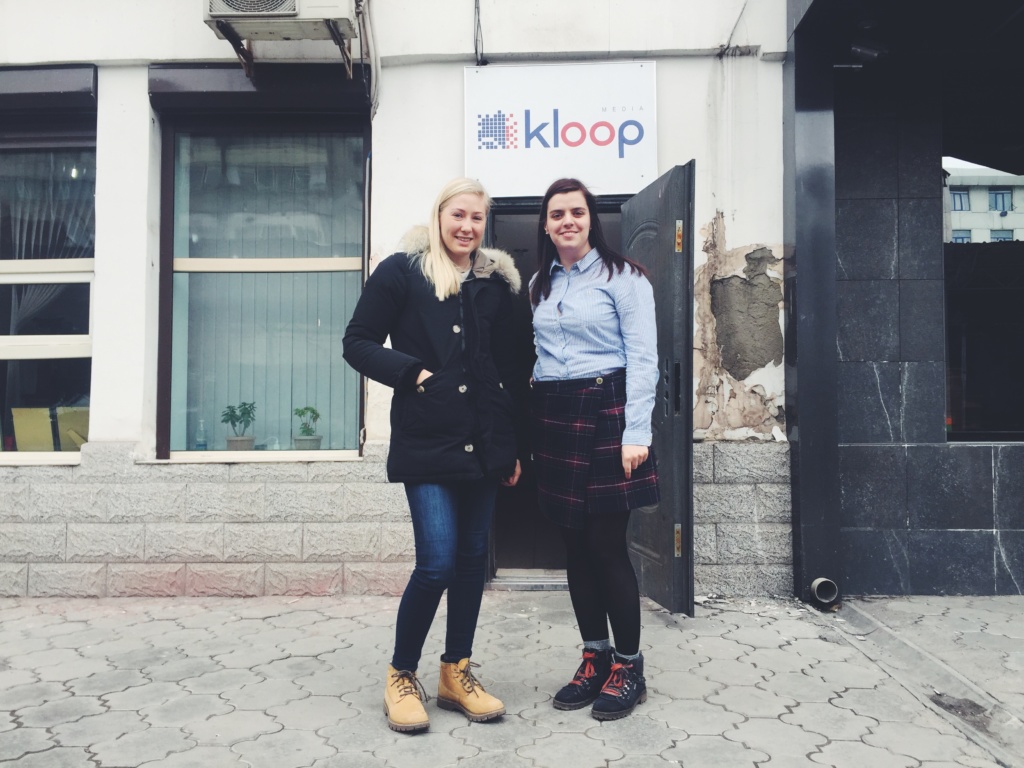 Emma and Anna outside of Kloop’s office

After meeting CPC, we headed to our second meeting with Anna from Kloop, whom, after showing us around the office, told us about the media situation in Kyrgyzstan today and what Kloop tries to do by offering teenagers in the ages between 15-20 to train as journalists.

In terms of media and internet freedom, Kyrgyzstan can be considered relatively free. According to Anna, one of the most serious problems among Kyrgyz journalists today are self-censorship, resulting in different topics being frequently discussed while others are completely neglected. One reason for this might be corruption within the society, but also due to a lack of proper education at university.

As a way of solving this problem, Kloop not only constitutes an alternative media in Kyrgyzstan, covering all kinds of topics, but have also created a school of journalism where teenagers learn to think and write critically and to produce their own news programs and radioshows. Kloops is all about practising, therefore, as part of the program, students are sent out into the field after only two weeks of training, doing interviews with politicians and other high ranked officials, producing material that eventually will be published by Kloop. The aim is not to make all who attend this school journalists, but to create an environment where youth not only learn to think critically, but also to raise their voices and create something of their own.

On a completely different note, here are some pictures from when we went sightseeing in Bishkek and skiing in Chunkurchak 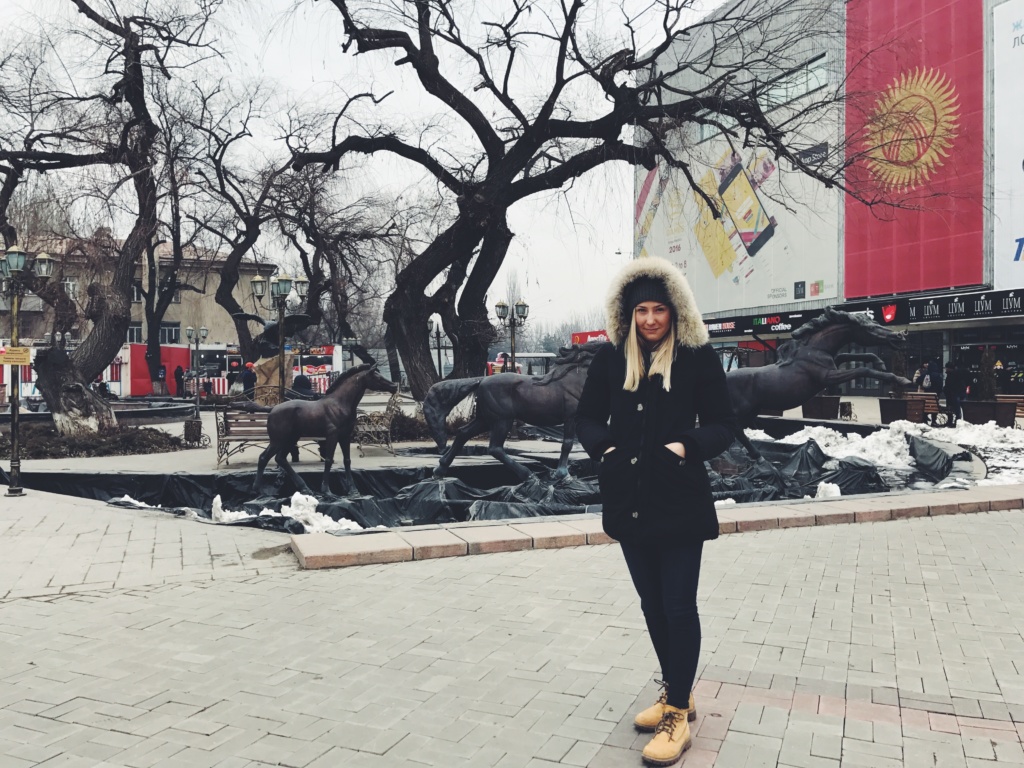 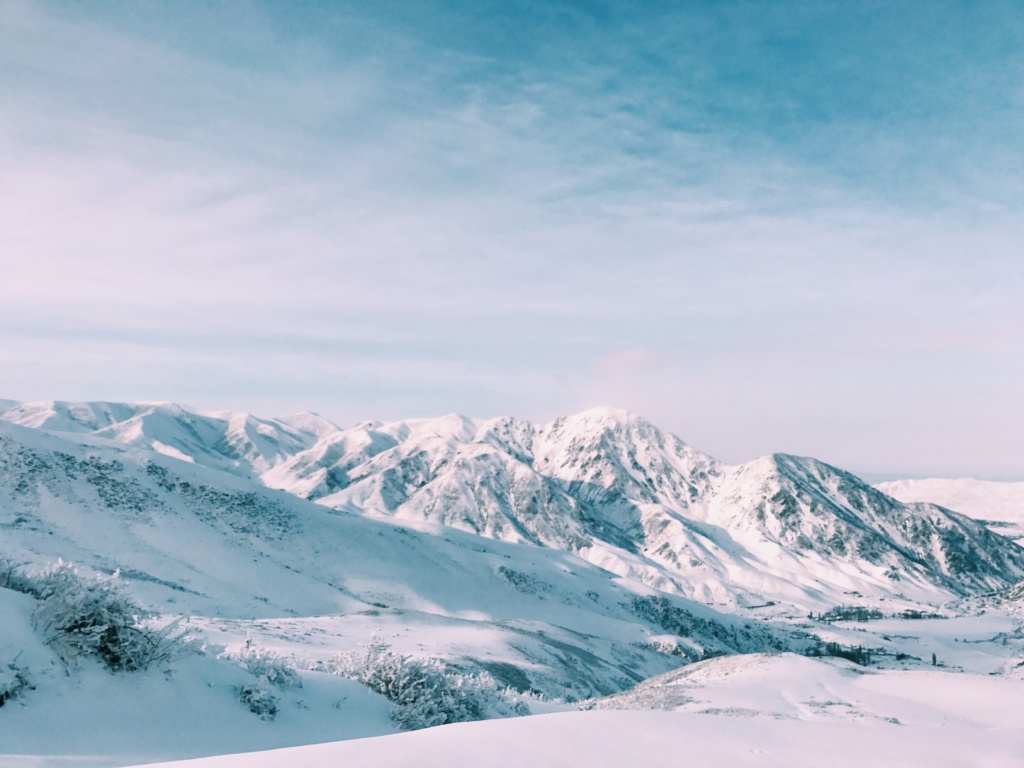 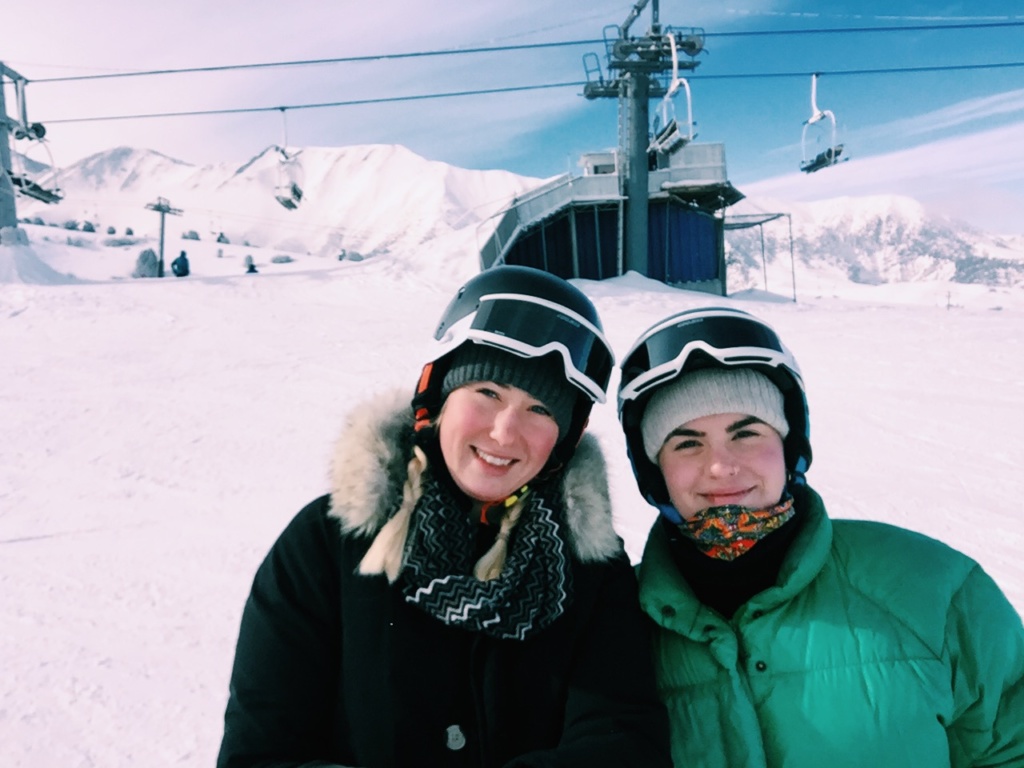 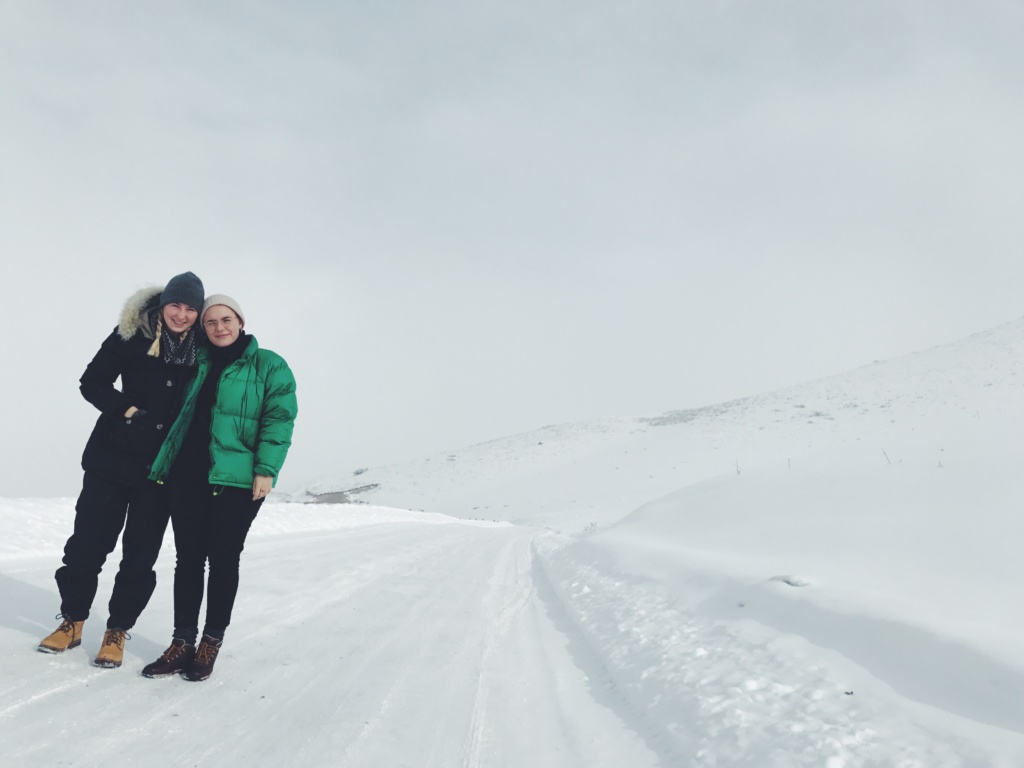