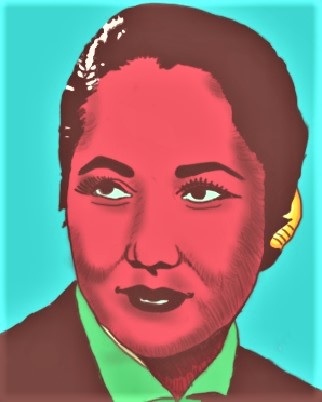 In 1926, Bubusara Beyshenalieva, the great Kyrgyzstani ballerina was born in what is now Tash-Debe in the Chui oblast. At a young age, a group of Kyrgyz children, including Beyshenalieva, were recruited by choreographers from Leningrad Choreographic School. Her debut took place in 1939 at the Bolshoi Theater in Moscow, and she graduated in 1941. Thereafter, Beyshenalieva became a soloist of the Kyrgyz National Opera and Ballet Theatre.

Her performance as Cholpon, in the Kyrgyz ballet with the same name, in 1944, she became the prima ballerina of the Kyrgyz ballet. Beyshenalieva portrayed characters such as Odette-Odile ("Swan Lake"), Juliet ("Romeo and Juliet") and Aurora ("Sleeping Beauty"). She toured many countries and performed in palaces and many famous venues. In her own country, she additionally danced outside of these exclusive venues and chose to include performances for “ordinary” people such as shepherds and farmers in the Kyrgyz villages.