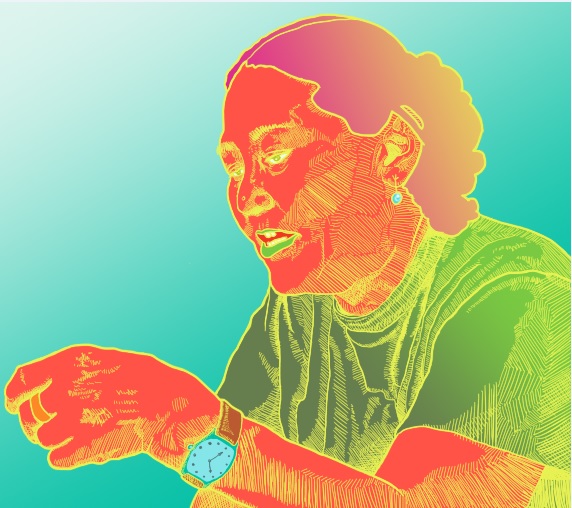 In Jayil of Chui oblast, Aynek Aytkulova was born the 8th of January, 1919. Her family was very poor, so Aytkulova was sent to live with some relatives instead. She graduated after attending school for only five years. Through an advertisement in a local newspaper, she applied for, and was hired for a job working as a seamstress in a factory located in the capital of Kyrgyzstan. She quickly became skilled, and supported the war efforts during World War II through sewing uniforms and other necessities at an impressive rate.

After the war, Aytkulova was promoted to the head of the factory unit she was working at. In 1966, she was titled Hero of Socialist Labor, and she also received a medal “For Valiant Labor in The Great Patriotic War of 1941 – 1945”. She died in her early eighties on the  27th of February, 2001.